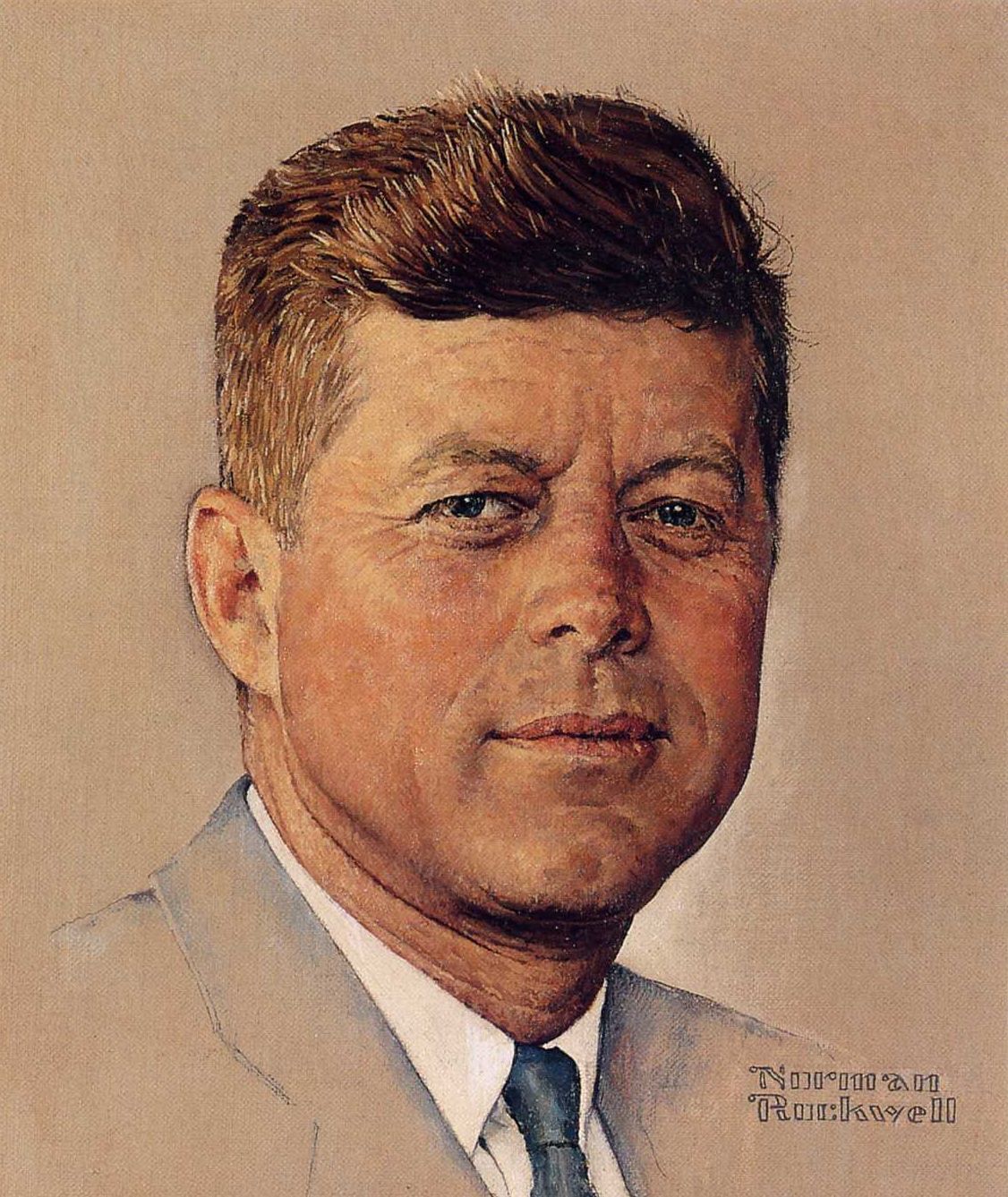 In January 20 1961, John F. Kennedy (not a CFR member) was inaugurated President of the United States. His inaugural address was a patriotic call for advancing America socially and economically. In it, he challenged the Soviets to use the “wonders of science” for economic progress and space exploration instead of militarism.

As soon as he got into the White House, Kennedy began an aggressive program to “get America moving again,” (not too different to Trump’s current “Make America great again”) and declared that the 1960s would be the decade of development, stressing the importance of creating an abundant and growing supply of cheap energy.

Unfortunately, however, Kennedy ignored that the CFR conspirators had already decided that the 1960s would be the decade that would mark the beginning of energy scarcity, deindustrialization and non-development in America. Soon after, his own Secretary of State Dean Dusk (CFR), as well as Chester Bowles (CFR) and other CFR agents in the State Department and in the White House, publicly expressed their displeasure with the new policies.

The CFR conspirators’ irritation with Kennedy grew to a point that in July 1962 LIFE magazine featured an unusual exchange of letters between CFR honcho David Rockefeller and President Kennedy. In his critical letter, David showed his hostility to JFK by pointing to the president’s economic policies as the source of the country’s problems.
The true reasons, however, were because after he was sworn in as president Kennedy ignored the National Security Council’s structure. Then, after the Bay of Pigs debacle he not only fired CIA Director Allen Dulles, a senior CFR conspirator, but also told some close friends that he wanted to smash the CIA “into a thousand pieces and scatter [it] to the winds.”

Finally, he made what probably were his two biggest mistakes.

The first one was authorizing the Secretary of the Treasury to issue currency backed by the U.S. Treasury Department, not the Federal Reserve Bank. After Kennedy was assassinated, one of the first measures taken by President Lyndon Johnson after he was sworn was to order the recall and destruction of the bills.

Kennedy’s second biggest mistake was that, contrary to his CFR advisors’ opinion, he began taking measures to end the war in Vietnam. On October 11, 1963, he ordered his National Security Advisor McGeorge Bundy (CFR) to implement plans to withdraw 1,000 U.S. military personnel by the end of the year. This was believed to be the first step to a complete withdrawal of American troops from Vietnam

Firing Allen Dulles and mentioning that he wanted to smash the CIA into a thousand pieces was a slap in the Rockefellers’ face and JFK knew it. That was his not-so-subtle way of telling them that he was the one in command — or so he believed. Ignoring the NSC, and later creating his own Ex-Comm (Executive Committee of the NSC) during the Cuban missile crisis was another direct attack on the Rockefeller’s power. Finally, just the fact that he signed an Executive Order authorizing the U.S. Treasury Department to print bills backed by the U.S. government, not by the Federal Reserve Bank, and ordering the withdrawal of troops from Vietnam, were serious transgressions the CFR conspirators would never tolerate.

As several authors have shown, everything indicates that the main suspects for the assassination of President Kennedy were the Wall Street bankers and oil magnates whose interests JFK had been attacking.[12] According to Professor Donald Gibson, evidence indicates that from an unwitting tool of the CFR conspirators, after the Bay of Pigs[13] JFK turned himself into one of their strongest enemies.[14]

This explains why the one who got destroyed was not the CIA, but John F. Kennedy.