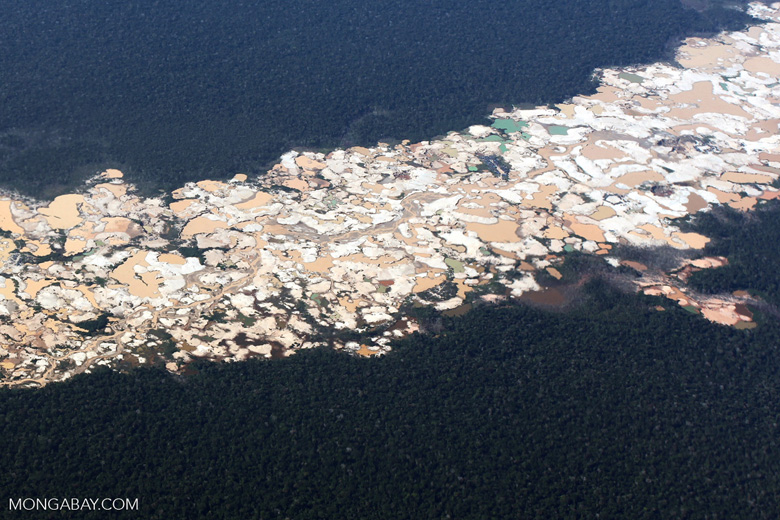 Gold mining in Peru. Photo by Rhett A. Butler

The World Travel and Tourism Council predicts that travel and tourism’s “total contribution” to Peru’s GDP will exceed 11% by 2026, but how well, in the long-term, is Peru protecting its best tourist assets? Among foreign tourists easily the most popular destination in the country’s lowland Amazon region is the 274,000 hectare Tambopata National Reserve (TNR) - yet it currently stands invaded by gold-miners.

The TNR is in the Madre de Dios region in the south-east of Peru. Over 632 bird species, 1,200 butterfly species, 103 amphibian species, 180 fish species, 169 mammal species and 103 reptile species make it one of the most biodiverse places in the world, according to the Environment Ministry, but those numbers don’t compare to the gold-miners. According to Victor Zambrano, president of the TNR’s Management Committee and the recently-announced winner of the 2016 National Geographic Society/Buffett Award for Leadership in Latin American Conservation, there are 8,000 miners in the reserve itself and more than 35,000 in its buffer zone.

“Why is Peruvian patrimony that generates such income for the state not being defended?” Zambrano asks. “It isn’t being protected in the way that it should. It’s like we want to kill the goose that lays the golden egg.”

Gold-mining is one of the biggest causes of deforestation in Peru’s Amazon and Madre de Dios is the hardest-hit region of all. Over 50,000 hectares of forest had been cleared by 2012, hundreds of tons of mercury have been dumped into the rivers, and opponents assassinated. It involves people trafficking, 10,000s of child workers, prostitution, sexual exploitation of minors, and indications of forced labour, among other horrors.

“We have done everything humanly possible, everything humanly possible it is to do. However, the issue has always been that the central government has never given our protected natural areas the importance they deserve. When you make concrete decisions to correct something, it needs to come from the top, from the president. . . I see no results, my friend. I see no results.”

“There is widespread corruption that, unfortunately, means we need a re-engineering of government entities. . . Why are the miners not evicted [from the TNR]? Because they’re protected, obviously, by government entities and those at the top taking bribes. That’s the issue.” 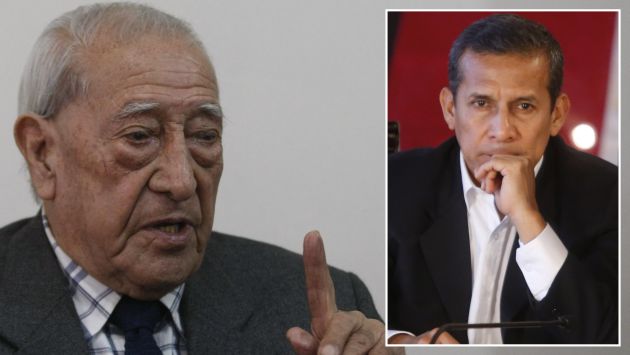 Another prominent environmentalist has been killed in Peru.