Slavery is a state of mind (Servando Gonzalez) 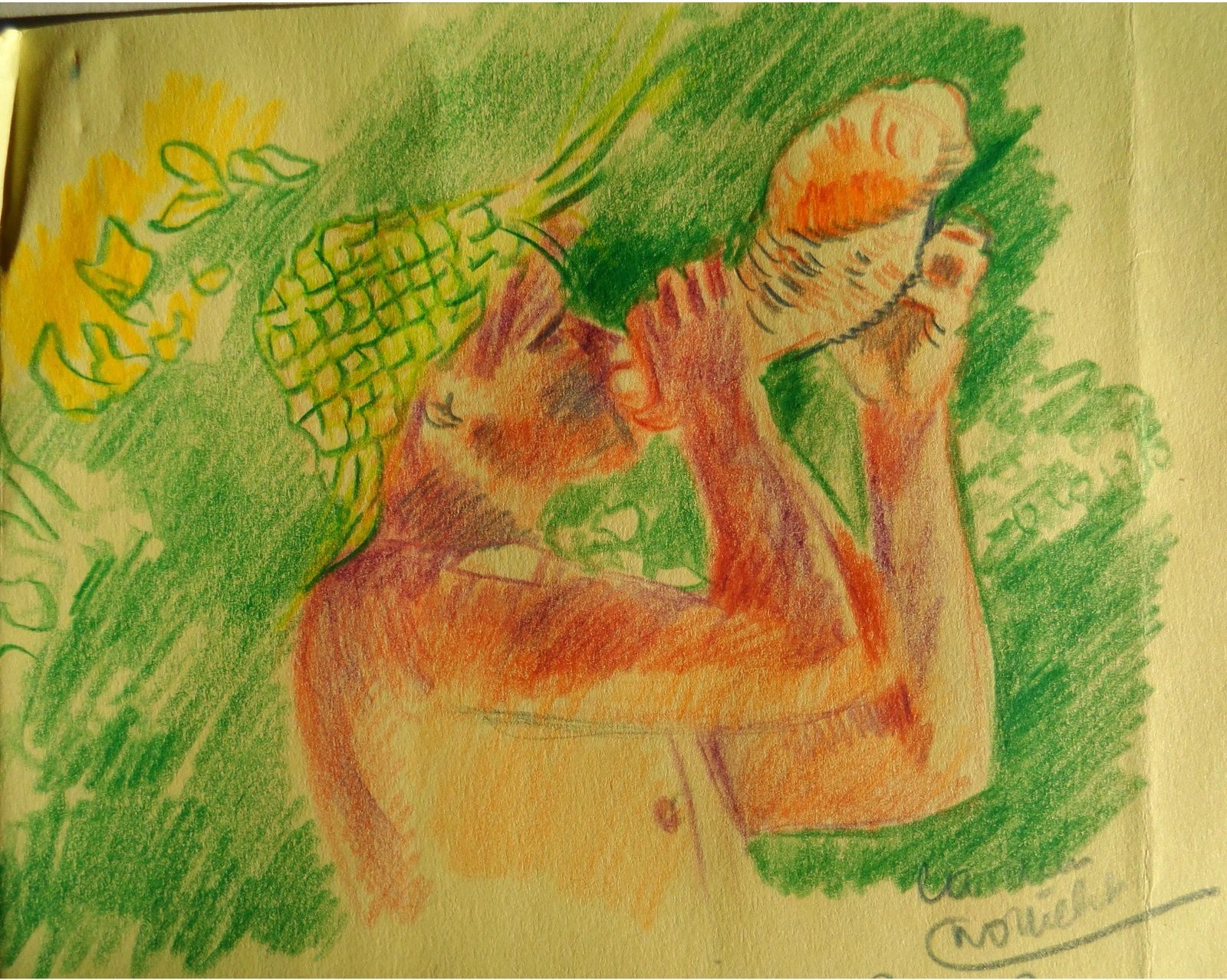 "Let me bring up another example from Cuban history. When the Spaniards discovered the island of Cuba in 1492, they found a small population of natives, the Ciboney Indians. The Ciboney were a pacific, industrious people. Soon after the discovery, other Spaniards arrived, enslaved the Ciboney and put them to work in the gold mines. But, to the Spaniards utter surprise, the Ciboney loved their freedom. They escaped to the woods and rebelled against the Spaniards.

But the Spaniards, with their superior armament and military technique, easily overpowered the Ciboney's resistance. The rebellious Indians and their leaders were killed and the survivors were put again into slavery. But here comes the most surprising thing. Faced with a future of enslavement, and lacking the means to fight their masters, the Ciboney committed mass suicide. Lacking any means to deprive themselves of their lives, they developed a way to swallow their own tongues and die by asphyxiation. In a few months most of them had died. Like Patrick Henry, the Ciboney Indians valued freedom above life. Therefore, they were never enslaved."