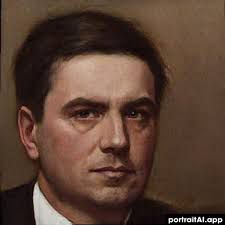 Shafarevich finished his main work - titled "Russophobia" in 1982. It was, of course, impossible to publish it. Only a few years later, when the air smelled of Gorbachev's liberalism, Shafarevich decided to let him into samizdat. And in 1989 - it happened: "Russophobia" appeared on the pages of the magazine "Our Contemporary". Shafarevich could not put up with the communist system of power and in the 70s was among the leading dissidents. But among the dissidents Shafarevich also soon became a dissident. While most of them, fighting for human rights, were guided by Western values ​​of democracy and free enterprise, for Shafarevich the bright future of Russia lay in its autocratic Orthodox past. In his opinion, rapprochement with the West can only "dilute" its national identity. This is contraindicated for Russia, but a small group of intellectuals, dominated by Jews, pushes it down this disastrous path.

According to Shafarevich, the "small people", as he called such an intelligentsia, does not understand the aspirations of the "big" people, does not respect its traditions and original culture, considers it a cattle, suitable only to serve as material for irresponsible social experiments. 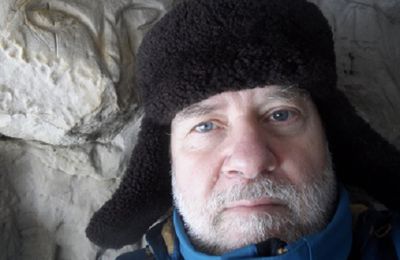