there's a bluebird in my heart that
wants to get out
but I'm too tough for him,
I say, stay in there, I'm not going
to let anybody see
you.

there's a bluebird in my heart that
wants to get out
but I pur whiskey on him and inhale
cigarette smoke
and the whores and the bartenders
and the grocery clerks
never know that
he's
in there.

there's a bluebird in my heart that
wants to get out
but I'm too tough for him,
I say,
stay down, do you want to mess
me up?
you want to screw up the
works?
you want to blow my book sales in
Europe?

there's a bluebird in my heart that
wants to get out
but I'm too clever, I only let him out
at night sometimes
when everybody's asleep.
I say, I know that you're there,
so don't be
sad.
then I put him back,
but he's singing a little
in there, I haven't quite let him
die
and we sleep together like
that
with our
secret pact
and it's nice enough to
make a man
weep, but I don't
weep, do
you? 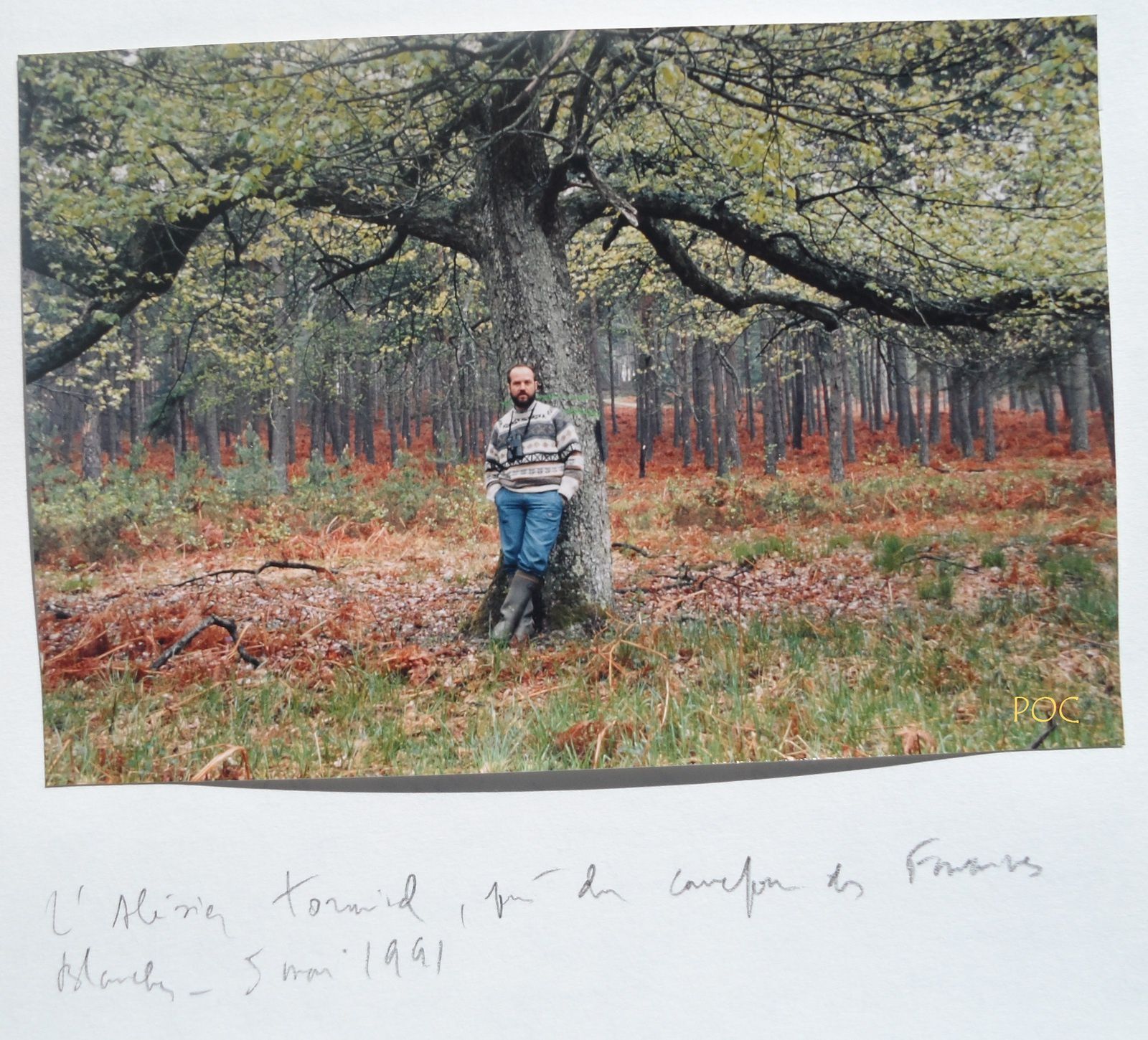 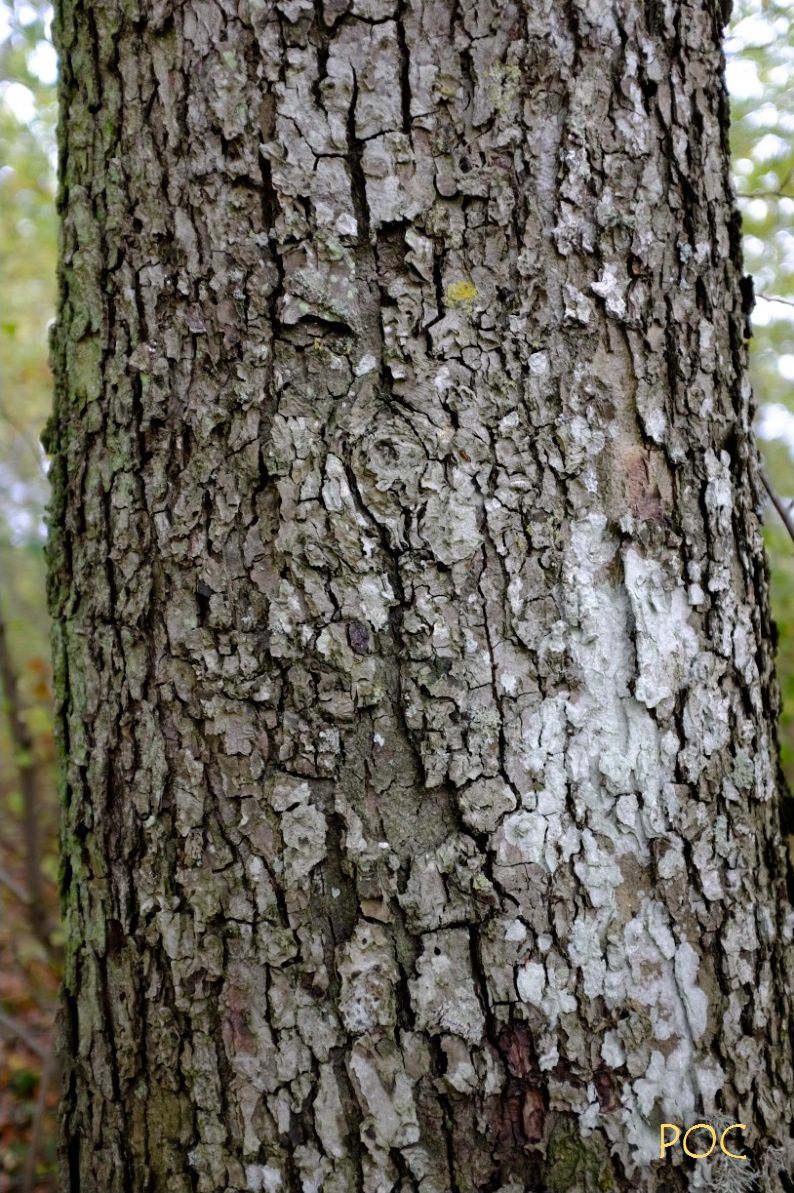 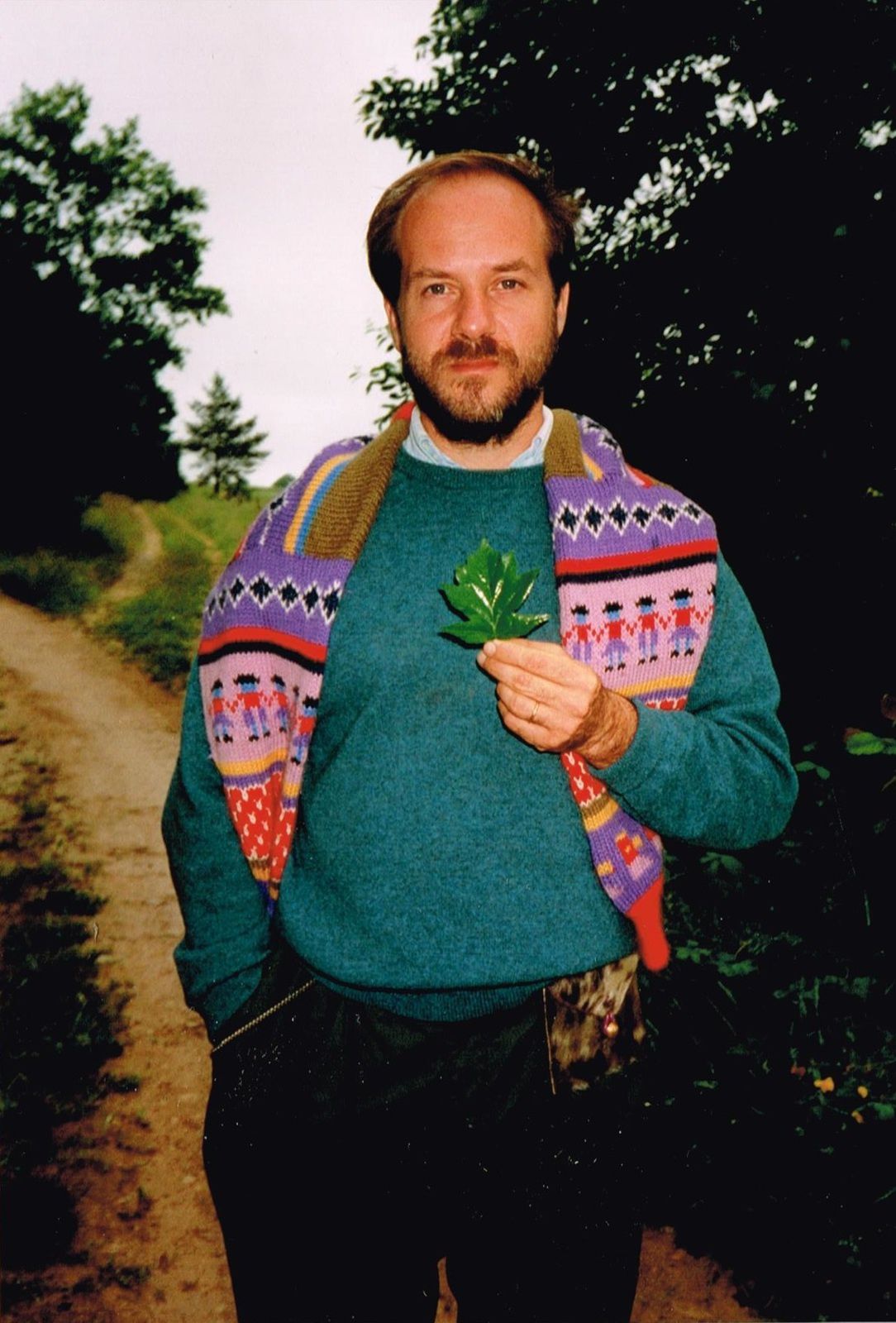 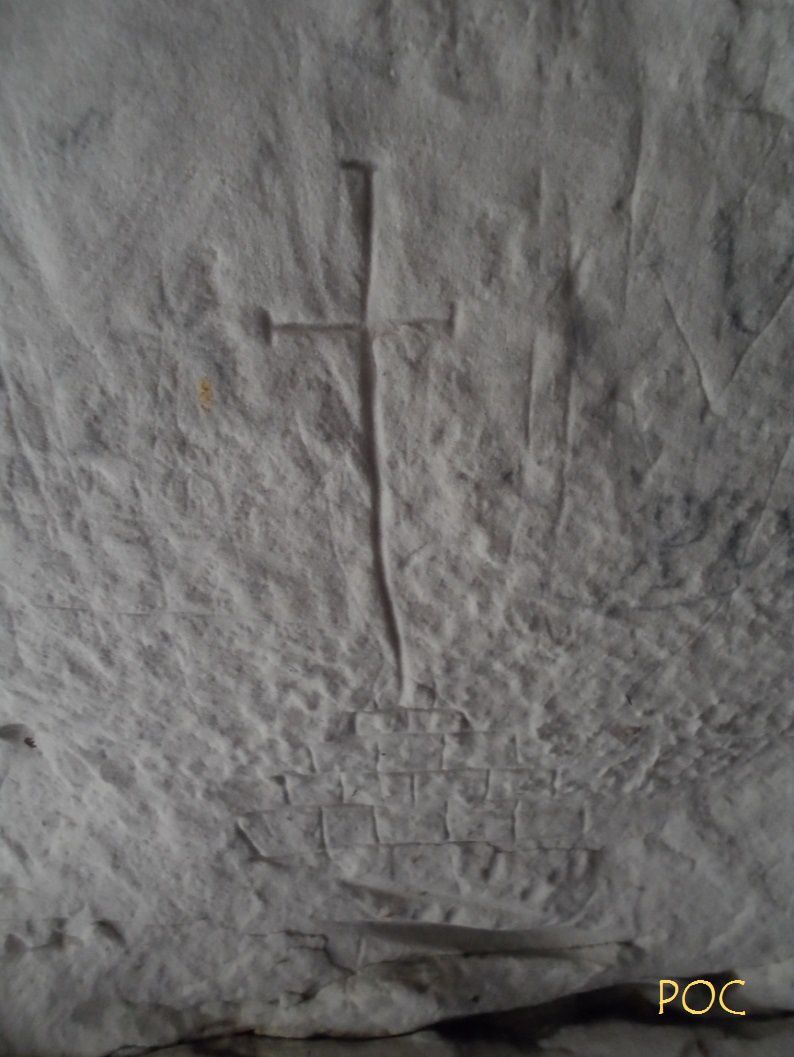 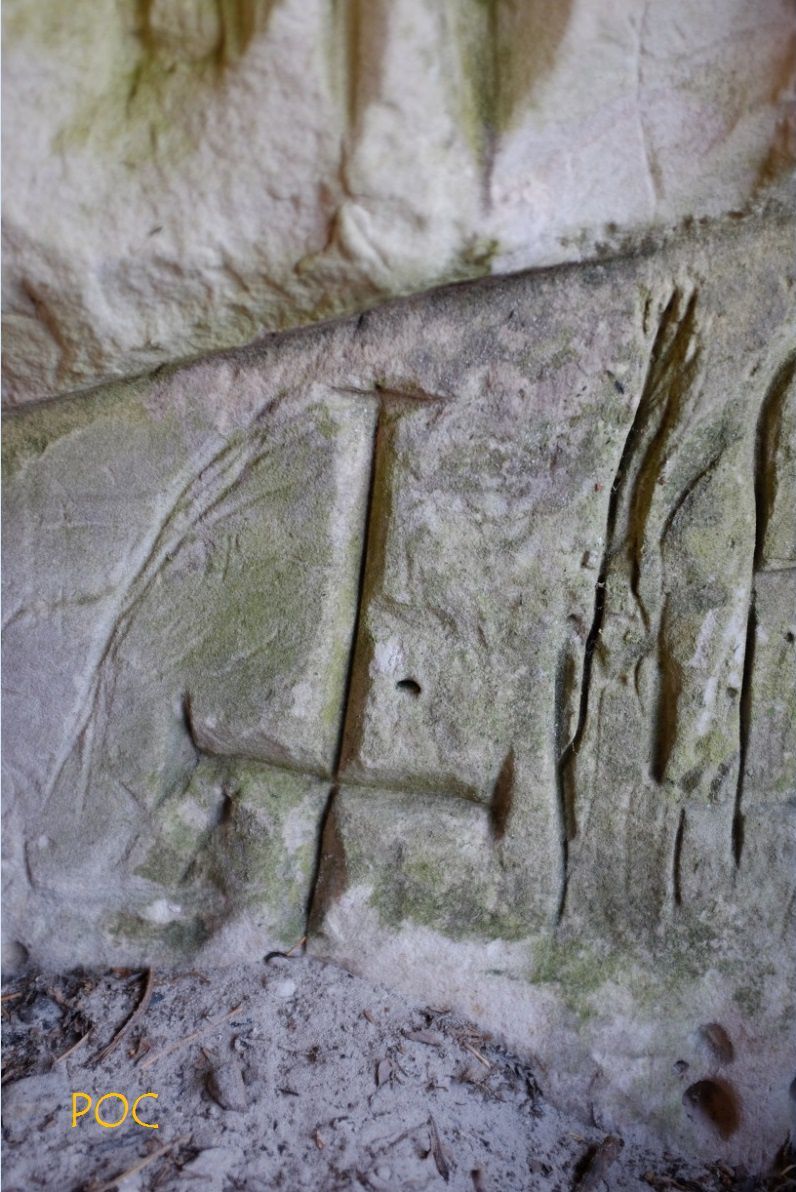 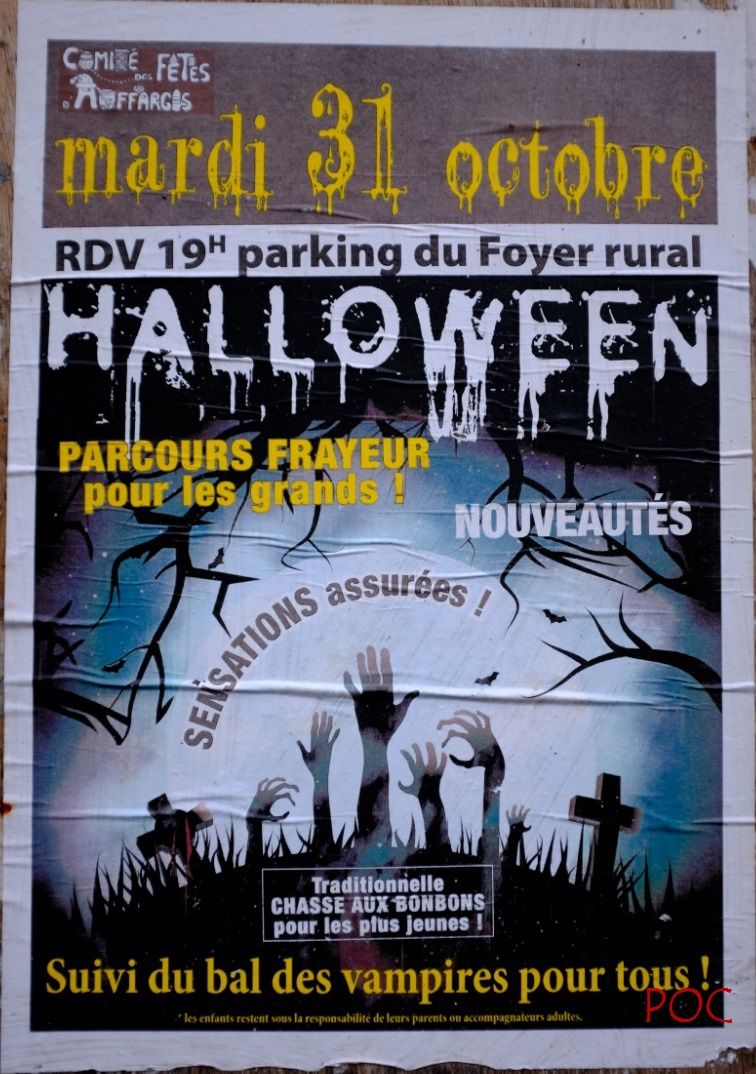 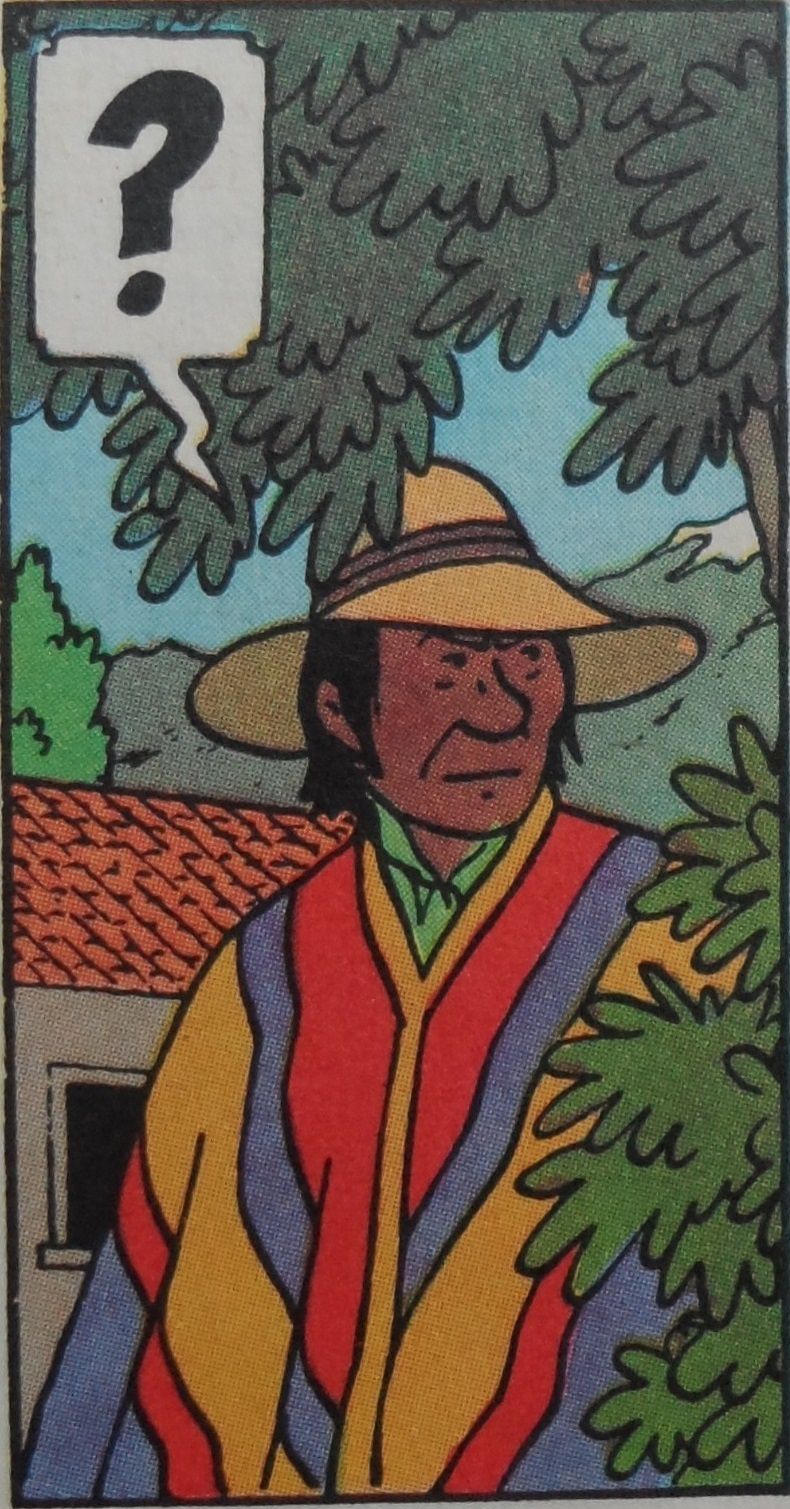 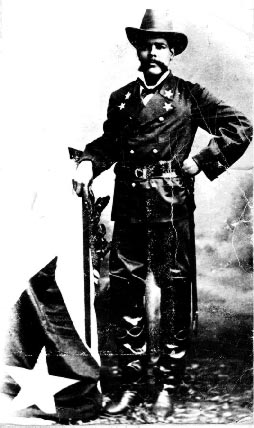 You don't beg for freedom. You win it with the cutting edge of your machete. Begging for rights is only appropriate of cowards, incapable of exerting them.General Antonio Maceo (Cuba, XIXe s.)

[:..] In the late 19th century the Cuban patriots waged a successful war against Spain's tyranny. The Cuban soldiers, poorly dressed, most of them barefooted and lacking in armament and food, faced a powerful army. The Cubans' weapon of choice was the machete. A few months after the war began, however, it was a common occurrence to see the heavily armed Spanish soldiers fleeing a machete charge conducted by General Antonio Maceo and his courageous men. Maceo's idea of freedom is revealed in his words, "You don't beg for freedom. You win it with the cutting edge of your machete. Begging for rights is only appropriate of cowards, incapable of exerting them." Maceo knew it very well: he was a descendant of slaves. [...]

In his most quoted dictum, "Give me liberty, or give me death," Patrick Henry brilliantly expressed the idea that people who value freedom above life will never be slaves. But people who value life above freedom sooner or later will become slaves. Actually, by choosing life over freedom, they have already become mental slaves; the first step into slavery.

Let me bring up another example from Cuban history. When the Spaniards discovered the island of Cuba in 1492, they found a small population of natives, the Ciboney Indians. The Ciboney were a pacific, industrious people. Soon after the discovery, other Spaniards arrived, enslaved the Ciboney and put them to work in the gold mines. But, to the Spaniards utter surprise, the Ciboney loved their freedom. They escaped to the woods and rebelled against the Spaniards.

But the Spaniards, with their superior armament and military technique, easily overpowered the Ciboney's resistance. The rebellious Indians and their leaders were killed and the survivors were put again into slavery. But here comes the most surprising thing. Faced with a future of enslavement, and lacking the means to fight their masters, the Ciboney committed mass suicide. Lacking any means to deprive themselves of their lives, they developed a way to swallow their own tongues and die by asphyxiation. In a few months most of them had died. Like Patrick Henry, the Ciboney Indians valued freedom above life. Therefore, they were never enslaved. [...]

SLAVERY IS A STATE OF MIND

Servando González is a Cuban-born American writer. He received his training as a historian at the University of Havana. He has written books, essays, articles, and multimedia on Cuban and Latin American history, intelligence and espionage, semiotics, hypertext, and art history.

His articles have been published in many magazines, newspapers, and Web sites in the U.S. and abroad. Servando is an Apple Macintosh certified multimedia developer, and has authored many computer programs, among them: Hypertext for Beginners, Popol Vuh: An Interactive Text/Graphics Adventure, The Riddle of the Swastika: A Study in Symbolism, and How to Create Your Own Personal Intelligence Agency. He has created many Web sites for himself and for others; among them CastroMania: The Fidel Watch, Tyrant Aficionado, The Swastika and the Nazis, and Memoirs of a Computer Heretic.

Servando's new book, OBAMANIA: The New Puppet and His Masters, will appear next June.

"At the time of Spanish colonization, the Ciboney were the most populous group in Cuba. They inhabited the central part of the island, between eastern Pinar del Río Province and western Oriente Province.[1] Bartolomé de las Casas, who lived among the Ciboney in the early 16th century, related that their dialect and culture was similar to that of the Lucayans of the present-day Bahamas.[2] As such, scholars classify the Ciboney as a Western Taíno group, associating them with the peoples of the Bahamas, Jamaica, and westernmost Hispaniola, while distinguishing them from the Classic Taíno of eastern Cuba, most of Hispaniola, and Puerto Rico.[3] In addition to the Classic Taíno in eastern Cuba, the Ciboney shared the island with the Guanahatabey, an archaic people inhabiting western Pinar del Río Province.[4] The Ciboney spoke a dialect of the Taíno language known as Ciboney Taíno; it was distinct from, but mutually intelligible with, Classic Taíno.[5] 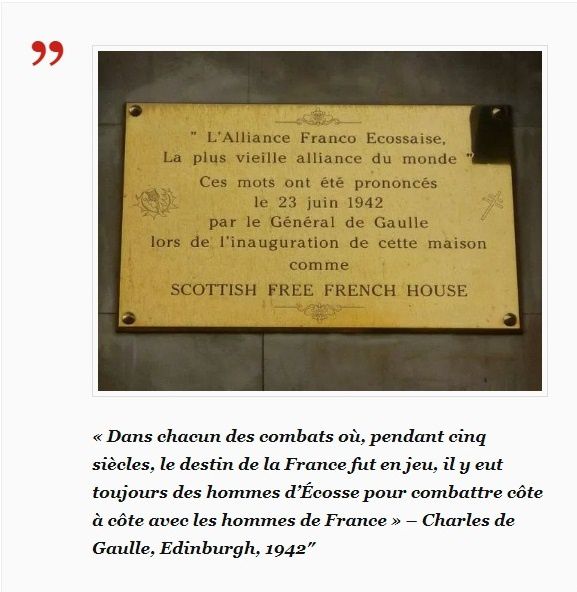 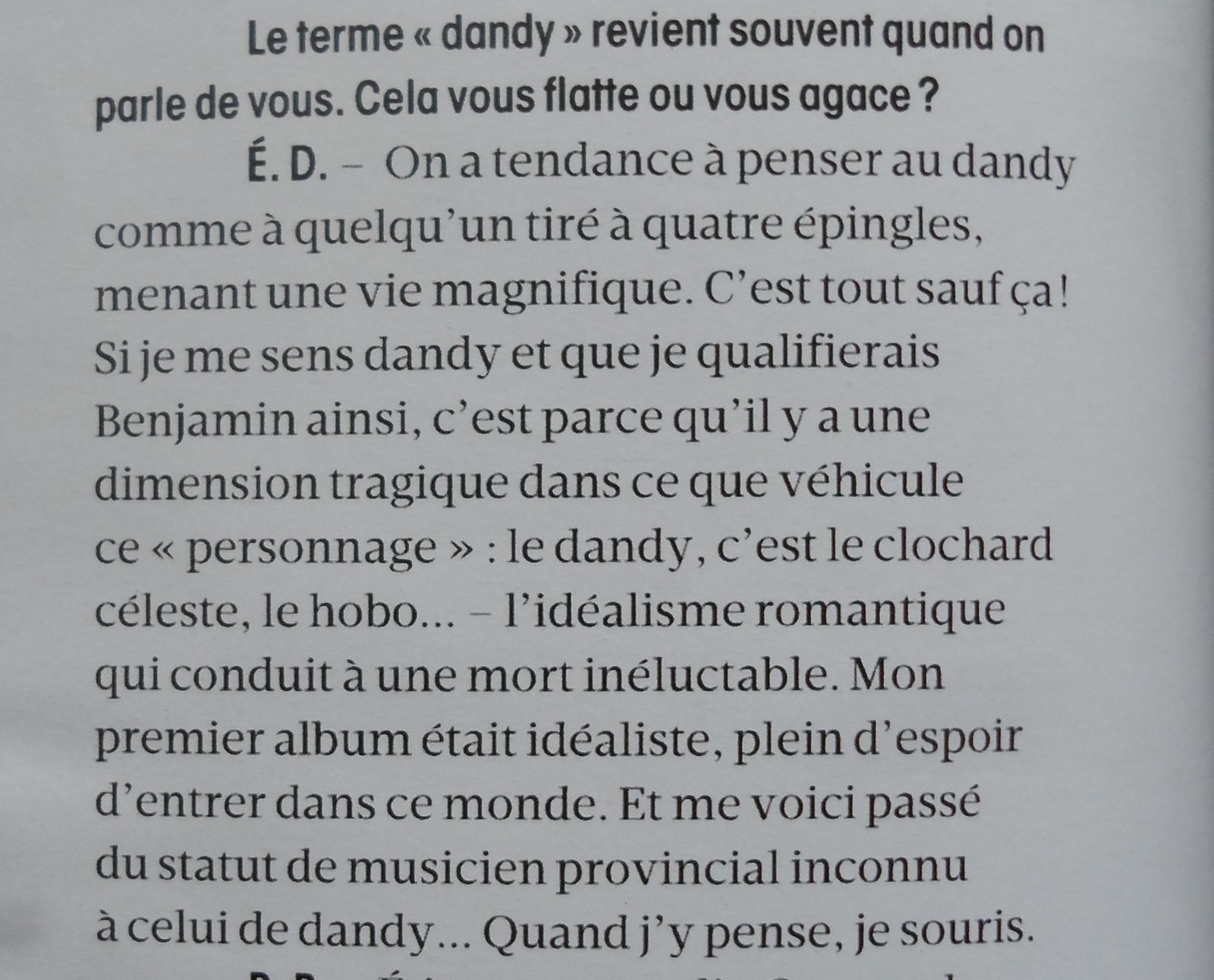 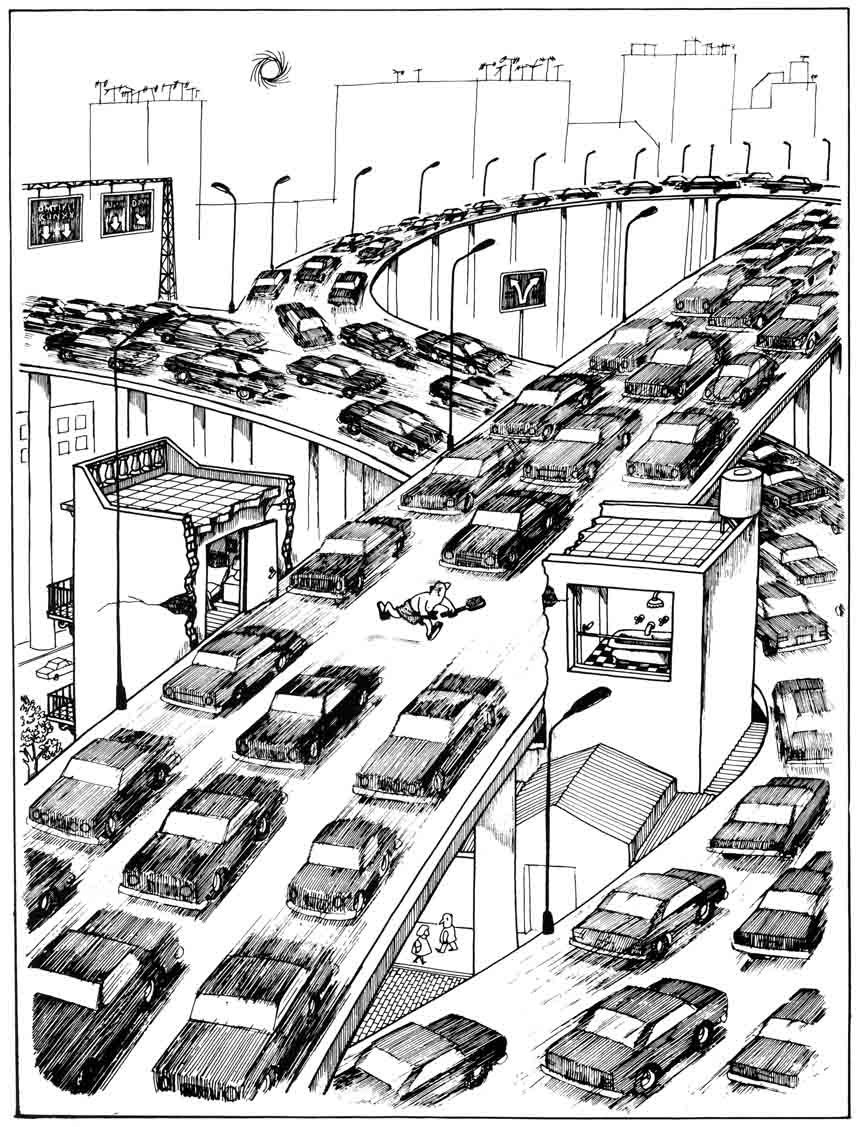