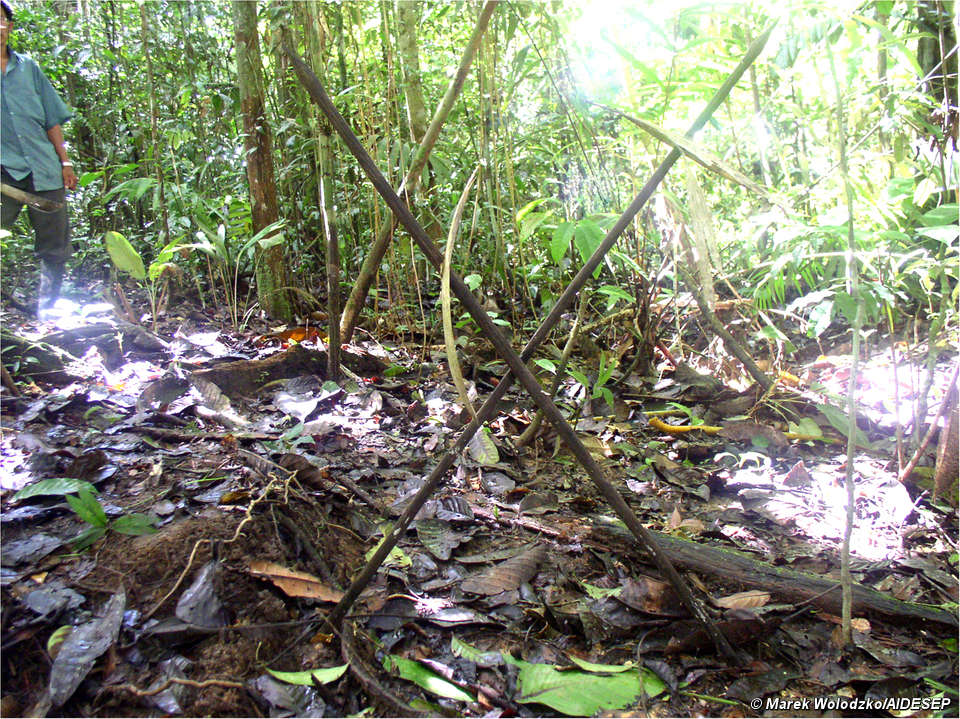 The following article is from The Great Soviet Encyclopedia (1979).

several species of plants from the genus Ulmus of the family Ulmaceae. The trees are deciduous and blossom in early spring before the leaves appear.

The best-known elm in Europe is the Russian elm (Ulmus laevis), a tree up to 35 m tall with fruits (key-fruits) on long peduncles. In the USSR the elm usually grows in broad-leaved forests. Along the floodlands of rivers and the shores of lakes it advances on the north to the taiga, to 63° N lat.; on the south it extends to the semidesert of the Caspian region. The tree is long-lived, frost-resistant, and grows in fertile soils that are sufficiently moist. Elms are used in city landscaping and in plantings around bodies of water. The Siberian elm (U. pumila) is a small tree with small, naked, sessile key-fruits; when cultivated, it reaches a height of 27 m. It is a variety suitable for open spaces, as it is quick-growing, drought-resistant, and salt-resistant; in addition, it is not subject to Dutch elm disease. The Siberian elm grows in the arid regions of Asia, in southern Europe, North America, and Argentina. It is used in protective plantings and in city landscaping. Bigfruit elm (U. macrocarpa) is a low tree with downy, large (up to 4 cm) sessile key-fruits. Corklike excrescences often form on the branches. Bigfruit elm usually migrates by means of root offshoots. It grows among rocks and in the scree along rivers. It can be used in antierosion plantings. The Siberian elm and bigfruit elm are Asian species, growing wild in the Baikal region, in the Far East, in Mongolia, China, and on the Korean Peninsula. Karagach (U. densa) is grown in Middle Asia and Transcaucasia. The wood of all elms is used in the construction and furniture industries. 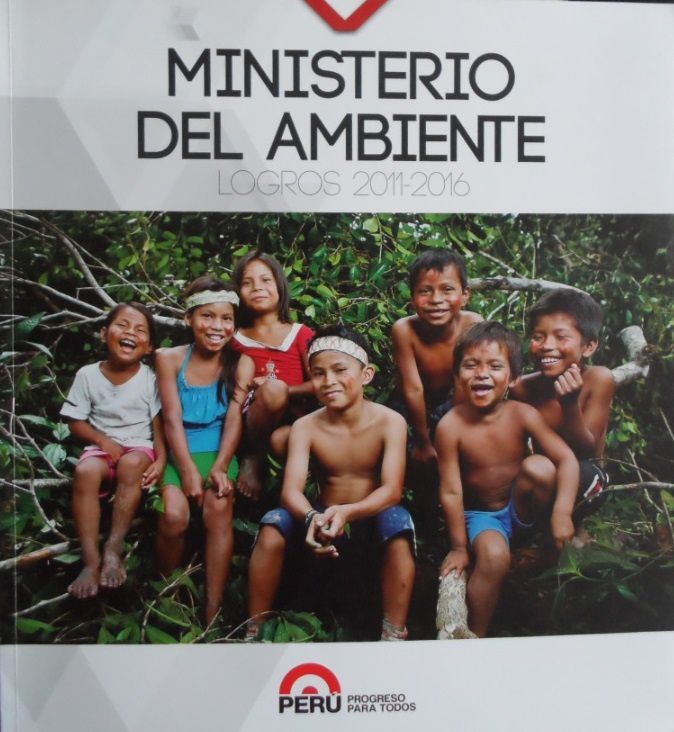 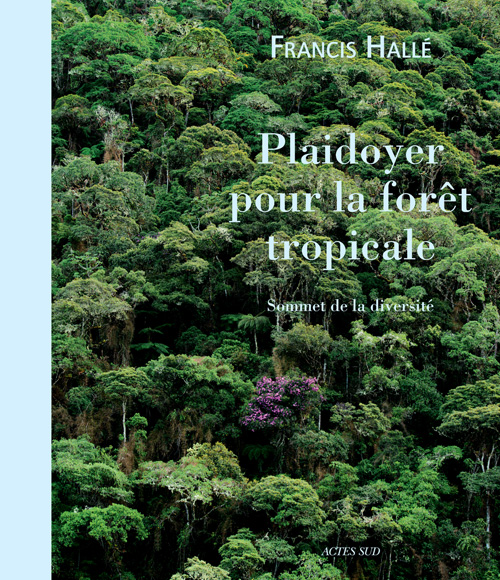 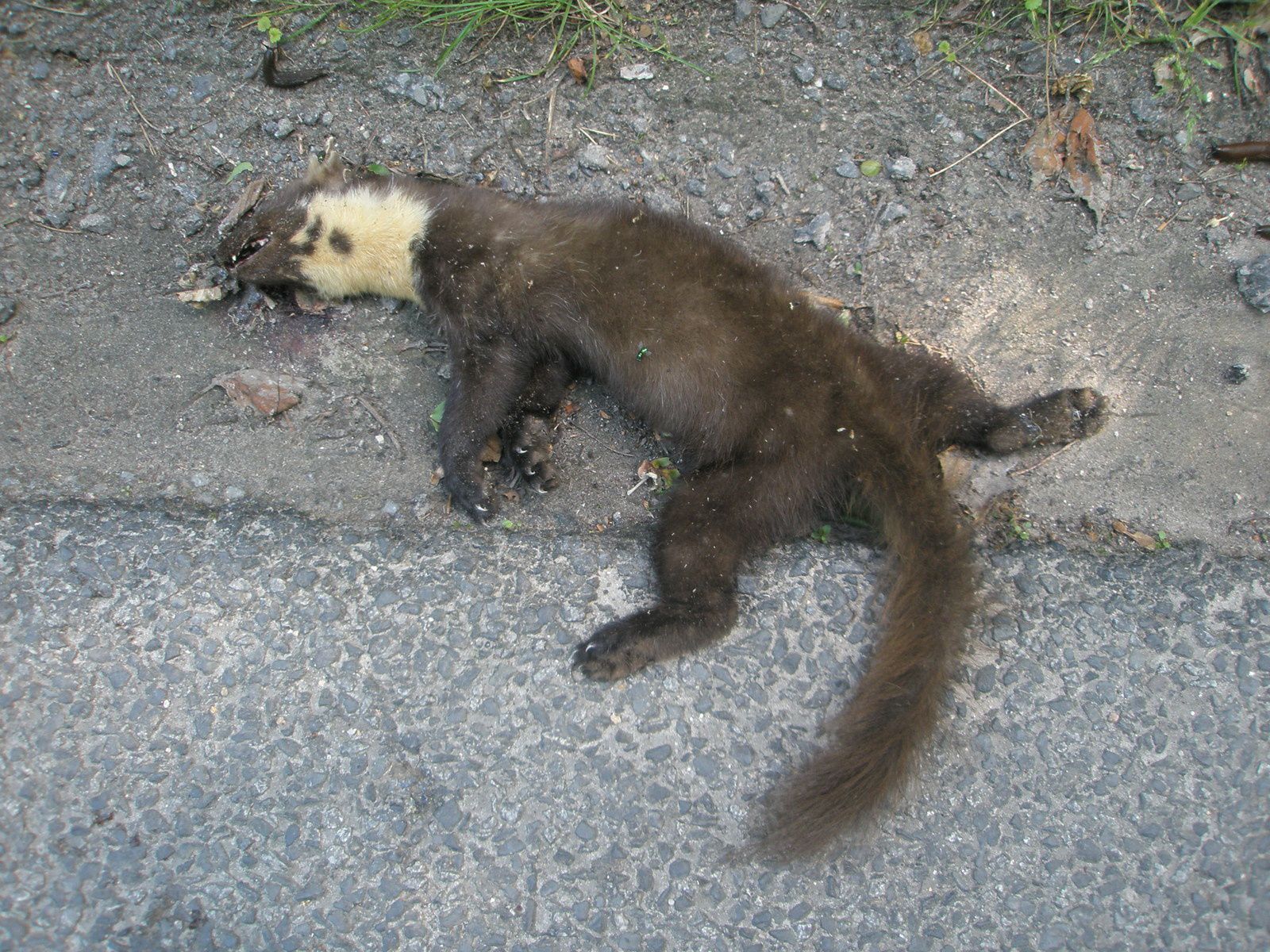