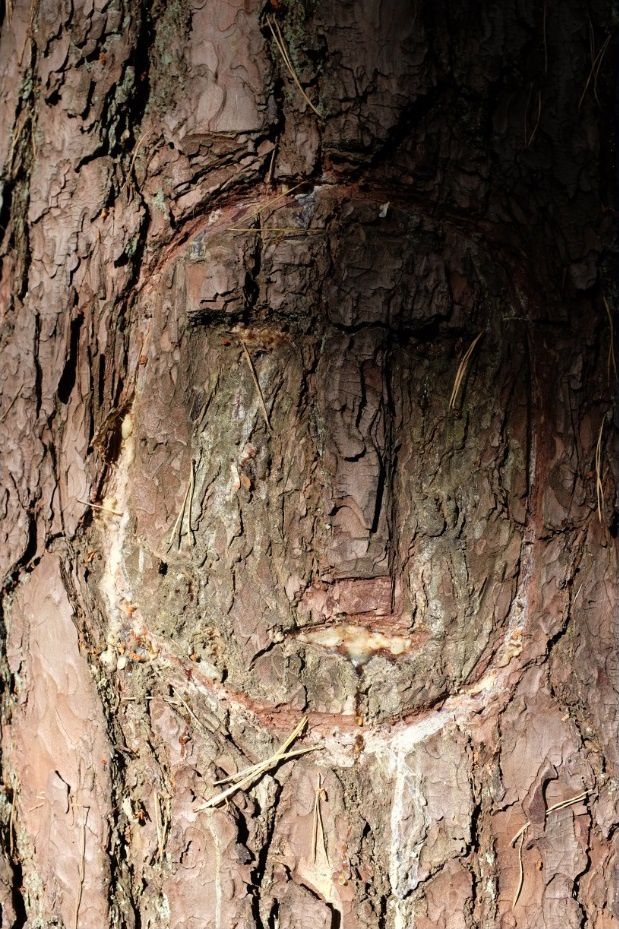 L'Esprit de la forêt. Photo: Pierre-Olivier Combelles. "The spririt of the forest is generally considered good and benevolent to men (...). The forest spirit, Pargä, which is often found in human image carved into forest trees, rules all game and determines the share allowed to each individual. He is contented with relatively minor sacrifices; often it suffices to smear his mouth with grease or to give him brandy. At other times, however, he may demand artfully carved darts and the best bows." (Kai Donner: Among the Samoyed in Siberia).

"The Samoyed has never been able to sing about nature and one would almost believe that it had never touched him. The only thing which really shows that he is in contact with it is his religion. For through his faith he has really shown us how closely he is connected with his environment. Flowers and animals have a soul as he does and he is directly related to animals. One can broadly imagine a more beautiful understanding of nature, Through his reverence for nature is not dressed in colorful language, it is based on a deep conception of the kingship of everything that lives." 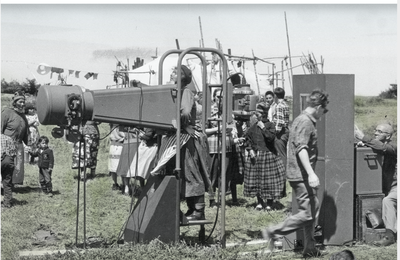