Anglo-America: Regression and Reversion in the Modern World (James Petras)

Introduction: What does it mean when the US and British financial systems launder hundreds of billions of dollars of illicit funds stolen by world leaders while their governments turn a ‘blind eye’, and yet the very same Anglo-American officials investigate, prosecute, fine and arrest officials from rival governments, rival banks and political leaders for corruption?

What does it mean when the US government expands a world-wide network of nuclear missiles on bases stretching from Poland, Bulgaria, Romania, the Gulf States to Japan, surrounding Russia, Iran and China, while the very same US and NATO officials investigate and condemn rival defense officials from Russia, China and Iran, as military threats to peace and stability?

What does it mean when Anglo-American economic officials devote decades to raising the age of retirement, reducing working and middle class household income, cutting workers compensation, expanding part-time work, setting the stage for mass layoffs slashing unemployment and health benefits and reducing social spending by the hundreds of billions of dollars and then turn around and investigate and threaten rival countries, like China and Argentina with loss of markets, investment and employment for not doing the same thing ?

The meaning of Anglo-America’s long-term, large-scale structural regression is clearly evident across the world. From Europe to Latin America and from Asia to Africa, socio-economic and politico-military agendas have been reversed.

Since the end of the Second World War there had been incremental gains in labor rights, stable employment, poverty reduction and working conditions.

Systematic structural swindles by the leading financial institutions have forced employees to delay retirement for years in order to ’self-finance’ their own meager ‘pensions’, some expecting to ‘die at the job’.

Capitalist regression has been implemented by arbitrary state dictates and authoritarian decrees, erasing any pretense of democratic procedures and constitutional laws.

The regressive and retrograde leader-states from the imperial centers impose their conditions on follower regimes like Mexico and Russia forcing them to reverse their legacy of social progress while blackmailing these regimes’ oligarchs with the loss of lucrative markets, access to tax and money-laundering havens and impunity for their crimes and swindles. 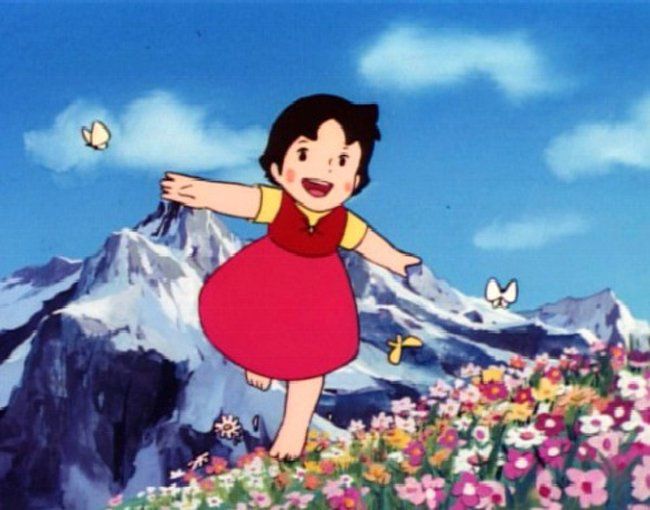